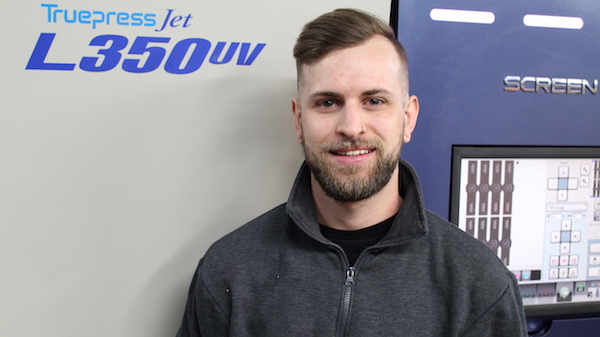 “It can be a challenge but only if you make it a challenge,” says 28-year-old George, who remains humble and philosophical as he recounts his inspirational story.

“I have a genetic condition called Retinitis Pigmentosa that causes cells in the retina to degenerate slowly. I was born with it but I didn’t get diagnosed until I was ten, so my peripheral vision is slowly coming in, narrowing. So, eventually, I will go blind. There’s no cure for it just yet. I was also born deaf so I wear hearing aids as well.”

His outlook and drive are lessons in overcoming disabilities: “You’ve just got to work around things and be willing to put in the hard yards to be successful. You can dwell on things but dwelling is not going to get you anywhere, you know what I mean?”

George joined the medium sized self-adhesive label printer, owned by MD Deane Sproule and situated in the Sydney industrial hub of Marrickville, about seven years ago after experiencing his share of workplace bullying elsewhere.

“He was victimised and bullied and he couldn’t get a go anywhere he went, he just couldn’t get a go,” says Aaron’s uncle Mark George, production manager at DS Labels. “But he’s a worker and being here he’s grown up. His attitude to life has changed because he’s wanted here.”

Aaron says the job changed the course of his life: “There is workplace bullying out there and a lot of people like to hide that and say there isn’t, but there is. I can’t thank Deane enough, to be honest. It’s a huge deal to me and remarkable. I’ve been here for seven years and I’m now building a house. I originally came from a little bush town that only had about a thousand people. I did the whole ‘move from the country to the city and changed my life’ kind of thing.”

Aaron started out packing boxes at DS Labels but was soon growing restless. “They needed someone to do the packing so I came in and, no offence, but packing boxes was a bit boring for me.  When I saw the new digital press, I thought: ‘How can I work on that?’ From that point on, Mark showed me how to run it and Deane saw that I took a great interest in the machine and, yeah, the ball just kept rolling.”

Sproule says Aaron was a perfect fit for the company’s Screen Truepress Jet L350UVfrom Jet Technologies, installed about three and a half years ago.

“Aaron is legally blind, he can’t hold a driver’s licence, he can’t safely walk down the street after sunset, and he also has hearing aids,” says Sproule. “With his peripheral vision loss, it would have been very difficult for him to run a traditional printing machine. He would have all sorts of trouble because he wouldn’t be able to see the work. But one of the advantages of the Truepress is that for set-up, you run one frame, stop it, and then you can make your adjustments. So it’s the perfect machine for Aaron. When it came in, we looked for someone who could do it and we wanted someone who was young, someone who wasn’t afraid of computers and who had the ability and the get-up-and-go to do it.”

Mark George says: “When we were thinking about this machine I thought, ‘Aaron’s got the computer skills and there’s a good chance he could run this thing.’ Jet Technologies had one in their demonstration centre for a while and they gave Aaron three weeks of training over there and he took to it like a duck.”

The power of a trade qualification

Sproule encouraged Aaron to take his training further.“We said to Aaron, look, you’re a young guy, you might want to travel the world, you can go anywhere and say, “I’m a qualified digital operator,” but you won’t have any proof. So why don’t you get a trade certificate, which is what he’s done.

“It was a very cooperative schedule and Rick Moore from TAFE NSW was able to come in here and train on-site. For Rick to come in here today and present Aaron with his Certificate III shows Rick’s commitment.”

TAFE’s Moore says: “Aaron is delightful and the whole way along he did everything we asked him to; he was exemplary. I just wish we had more Aarons in the industry.

“Students that work in larger places sometimes tend to get put to one side but, in a small-to-medium place like this, Aaron was an integral part of production.  Sometimes we had to reschedule our visits because Aaron was too busy in key production work and couldn’t be taken offline.”

Aaron says the digital Screen Truepress is relatively easy for him to run.

“If you can turn a computer off and on, you’ll be able to run this,” he says. “The printing side of it, that’s where the real learning curve was for me. I had no idea about printing when I started. I thought, you put it on a piece of paper and there it is. I had no idea. The Truepress is easy to run but you definitely need to have a good eye for detail.”

He continues: “We run all sorts of jobs on it, bottle labels, things for magazines, food companies, it could be for CDs, so there’s a wide range of different kinds of stickers and labels that we make.”

He’s looking to the future with a positive outlook and is full of optimism.

“There’s no point in making life harder than it already is,” he says. “This job has definitely developed me into a man. I’m only 28 and I’ve got a life to live. I can’t thank Mark and Deane and the team around me enough. It’s great to have their support and they’ve really opened up my eyes. I can’t praise them enough, to be honest.”

“I’m a single man, no wife, no kids, Mum and Dad still live down in my childhood home. I live in Liverpool at the moment but I’m building a house near Campbelltown. It’s a big responsibility but you gotta do it. So, it’s good. There’s a silver lining in everything, I guess. You’ve just got to be willing to look for it.” 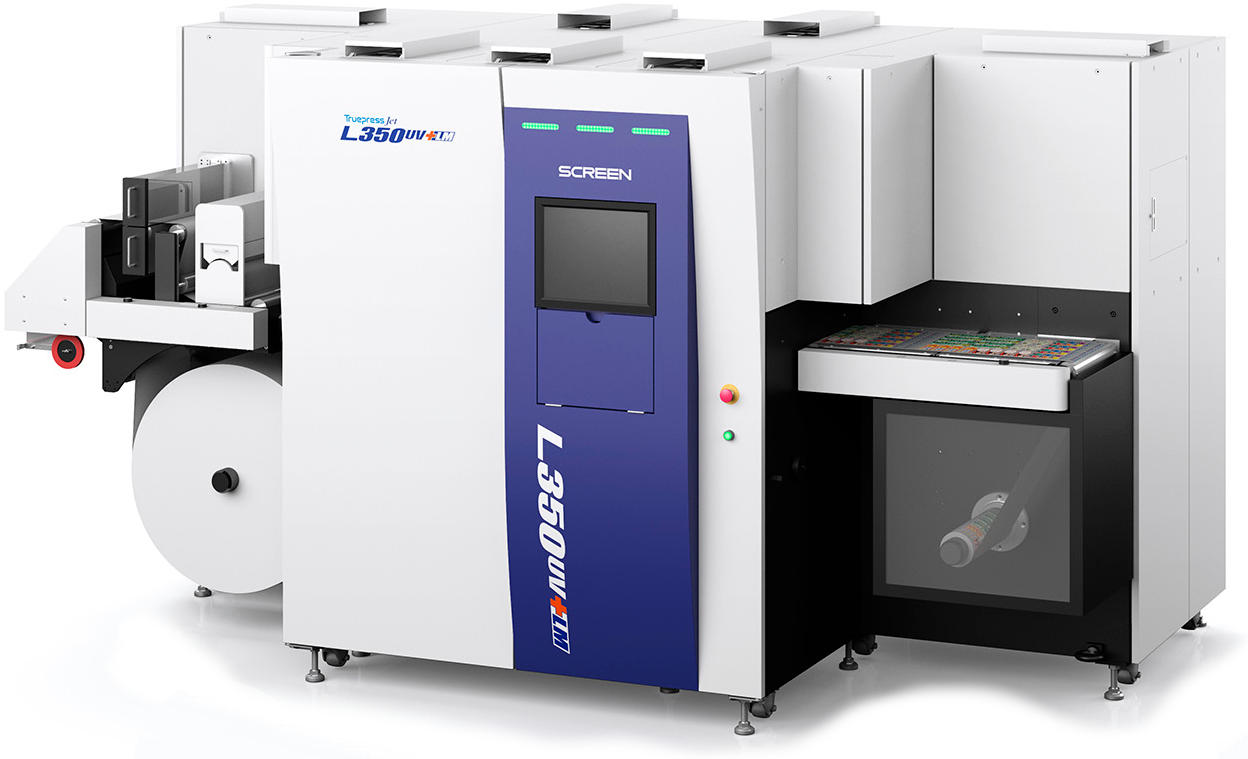 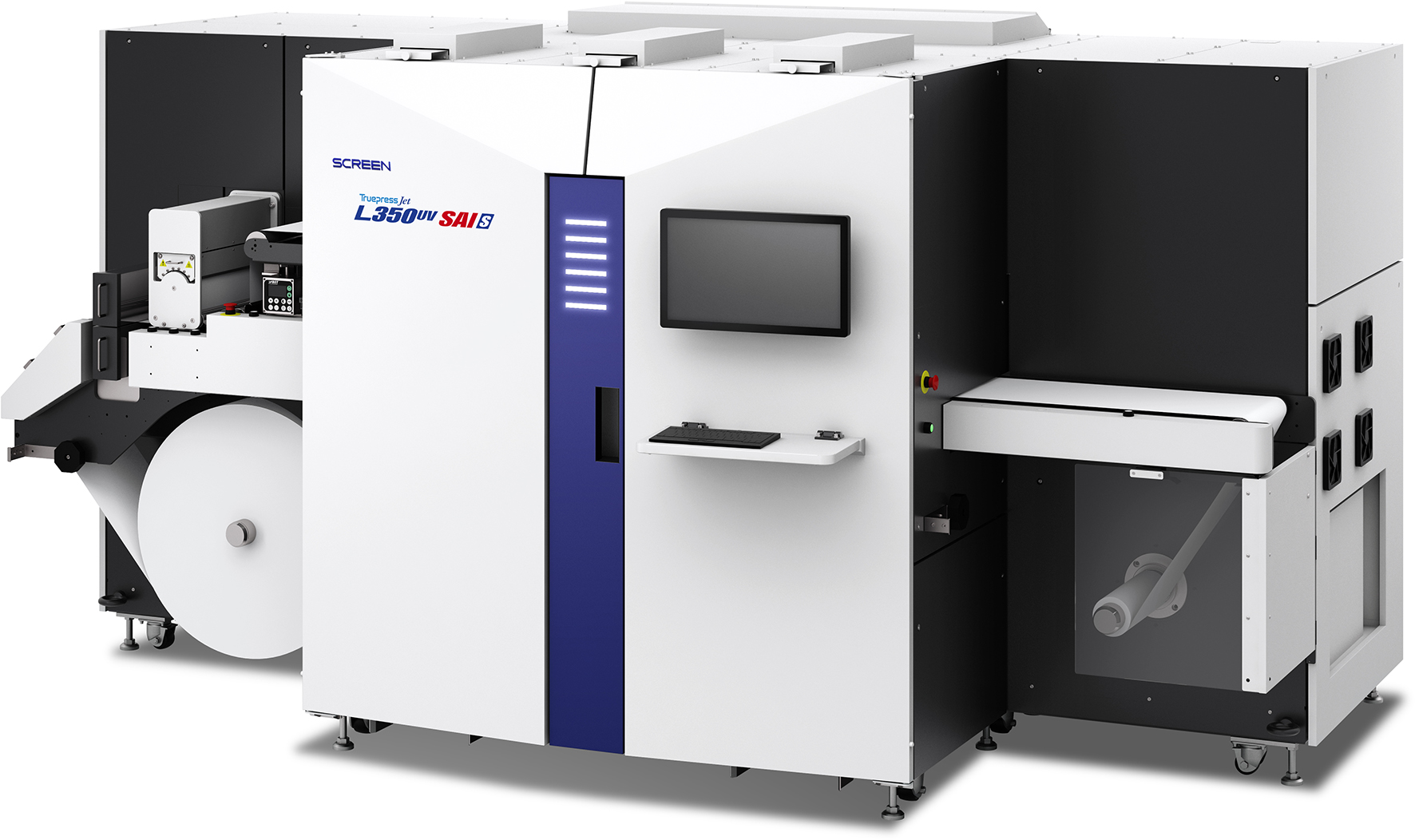